Home / Muscle Car Fan / What does it take to restore the finest cars?

What does it take to restore the finest cars? 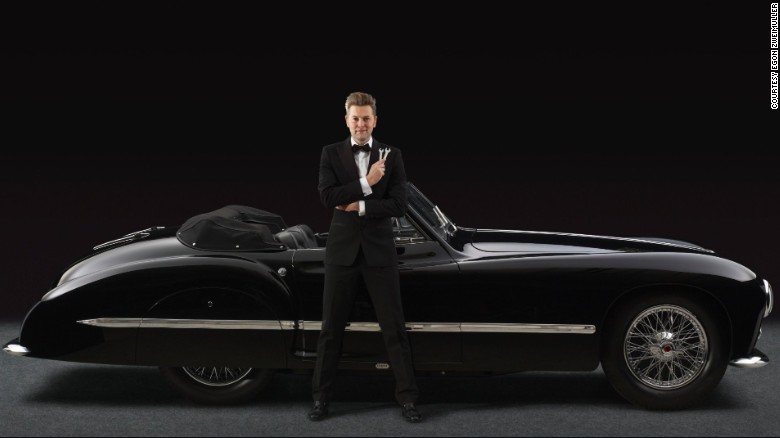 The Ford Mustang moved to the number one spot for muscle car sales for November.
Ford sold 6,196 Mustangs during the month. However, when looking at sales from November 2015 to November 2016, Ford saw a 15 percent decrease in sales for the Mustang. When looking at year-to-date sales from 2015 to 2016 so far, Ford has seen about a 13 percent decrease in sales. When Rivals Meet: Chevy Camaro ZL1 Versus The Corvette Z06

Hennessey Performance Engineering has been known as one of the best when it comes to tuning and modifying sports and super cars. This time, they are pitting two of the most powerful and fastest road cars that most car enthusiasts are very familiar with. The Chevy Camaro ZL1 versus the Corvette Z06. The sixth generation Ford Mustang maybe just months old for India, but globally, it’s been around since 2014 and set to receive a facelift next year. While Ford continues testing the 2018 Mustang under heavy camouflage in the USA, enthusiast forum Mustang6G has managed to serve fans with new interesting details about the facelifted model.

The post What does it take to restore the finest cars? appeared first on Muscle Car Fan.