Four Things You Never Knew About the Mustang

All fans of classic cars hold a special place in their hearts for the Ford Mustang, but the car we love wasn’t always the one we know today. Did you know about these moments in the Mustang‘s history? 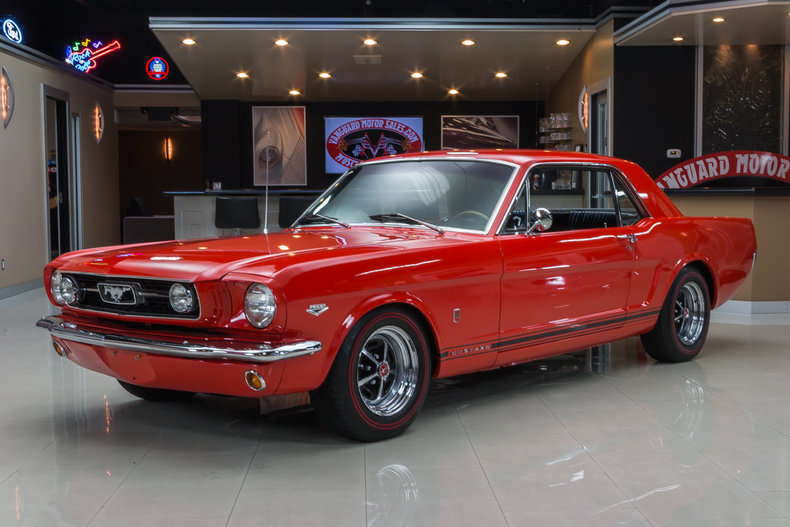 While the first model of the Mustang was touring dealerships in Newfoundland, the car was accidentally sold in a mix-up. The buyer of model 0001, an airline pilot, kept the car for years before trading in for a newer Mustang.

2. It Could’ve Had a Completely Different Name

During most of its development, the Mustang was actually called the ‘Cougar’. In fact, the decision on the name was a very long procedure; other names considered were the Cheetah, the Bronco, and Puma.

Ford‘s show at the World’s Fair, as well as their aggressive, patriotic marketing campaign, peaked interest in a powerful American muscle car. Much like the debut of a new video game console today, dealerships were scrambling and selling out all through the first month of sales.

4. It Was Almost Switched to Front-Wheel Drive

The FWD pitches never made it to production, but there have been a few close calls. Several times, Ford has considered distancing the Mustang from RWD. Most of the designs copied Japanese innovations, but America was already in love with the old-fashioned rear-wheel-powered muscle machine.

The post Four Things You Never Knew About the Mustang appeared first on Muscle Car Fan.