Home / Muscle Car Fan / 1969: When Oldsmobile was the Youngmobile

1969: When Oldsmobile was the Youngmobile

As the 20th century got closer to its fourth quarter, the buyers of marques at the higher end of the General Motors price pyramid became noticeably more mature, to the point where Oldsmobile marketers started to sweat about the syllable “OLD” in the brand’s name.

It’s hard to believe, but my 1967 Coronet R/T has survived hundreds of passes down the quarter-mile between racing and magazine product testing through the years. It has never let me down; it’s never been towed, put on a trailer, and it’s always been driven to and from the dragstrip. 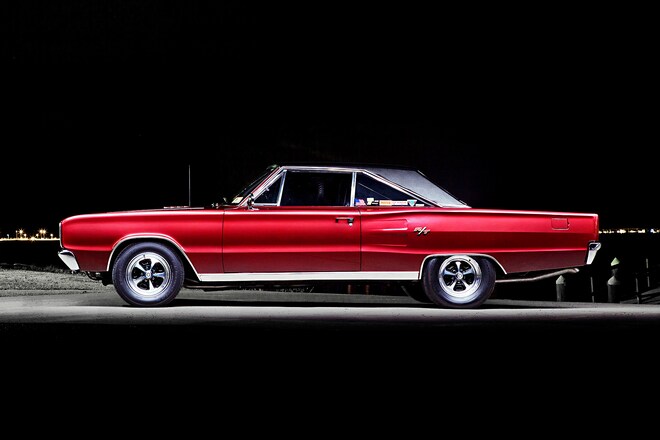 Cars that came back from the dead

They’re cars and trucks that refuse to die, the “driving dead” if you will.
No, we’re not talking about vehicles that can run for 250,000 miles or more with proper maintenance, but rather the equivalent of automotive zombies. They are models that once thrived, but ultimately met their demise due to slumping sales or a change in marketing direction, but later clawed their way from the automotive graveyard and back into dealers’ showrooms reborn to run. 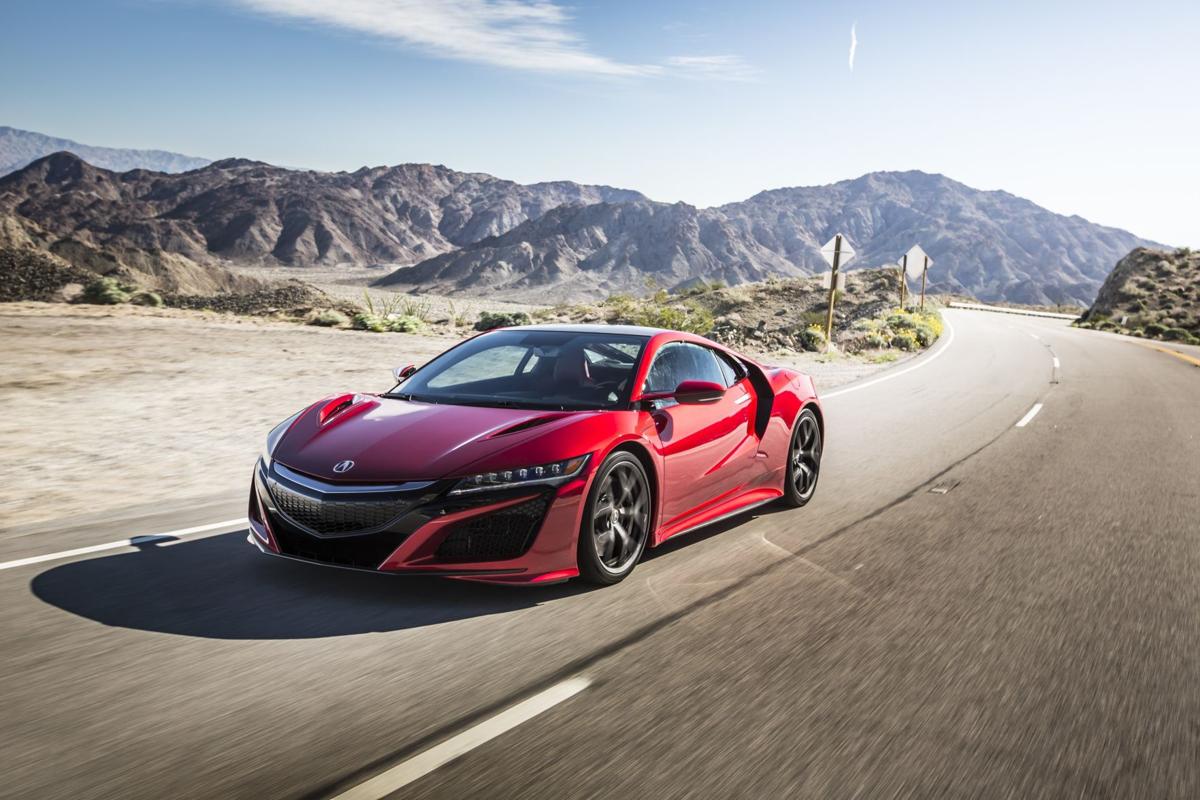 Offered without a reserve at the 46th Scottsdale Barrett-Jackson auction, this 1969 COPO Chevrolet Camaro is finished in rare Daytona Yellow paint with a white interior.
The Camaro is powered by a date-code-correct L72 427 cubic inch engine rated with 425 horsepower, mated to a date-code-correct Munice 4-speed manual transmission and rare CVE-code posi-traction rear end.

2017 Dodge Challenger: Even Hellcat Can’t Save You

When people say that passenger cars are going down, they aren’t lying. The sales numbers posted up each month are good enough as indicators of their current decline. Sadly, this also applies to sweet ol’ American muscle, thanks to trucks and SUVs.

The post 1969: When Oldsmobile was the Youngmobile appeared first on Muscle Car Fan.